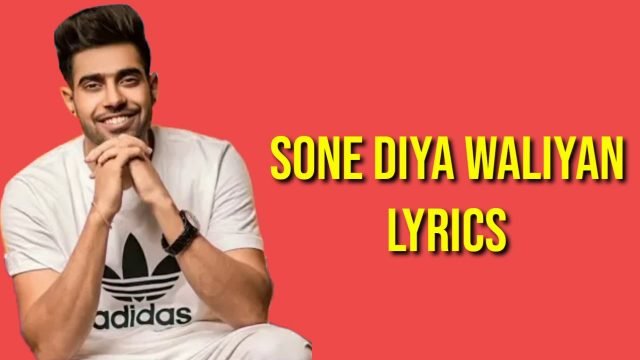 Sone Diya Waliyan Song Lyrics by Guri is a Punjabi song sung and written by Guri featuring Simay Ergin and music of the song is given by MixSingh while the video is directed by Satti Dhillon. Bombay To Punjab Song Lyrics is a Punjabi Song sung by Deep Jandu ft. Divine From Album Down To Earth and its lyrics were written by Karan Aujla while the music is also given by Deep Jandu. check here full lyrics and music video. 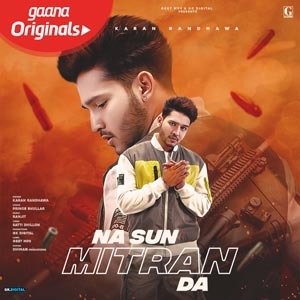 Na Sun Mitra Da Song Lyrics from the movie : The song is sung by Karan Randhawa, Lyrics are Written by Prince Bhullar and the Music was composed by Ranjit. Starring Karan Randhawa, Satti Dhillon.… Read More