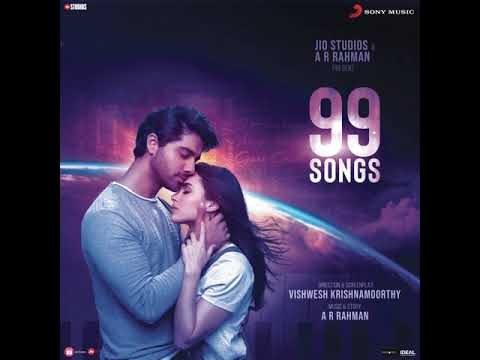 Humnawaa Song Lyrics  from album 99 Songs the song is sung by Armaan Malik and Shashaa Tirupati, and has music by AR Rahman while Dilshaad Shabbir Shaikh and Abhay Jodhpurkar have written the Humnawa lyrics for the Indian feature film 99 Songs. The “Humnawaa” song is from the “99 Songs” starring Ehan Bhat and Edilsy Vargas.… Read More 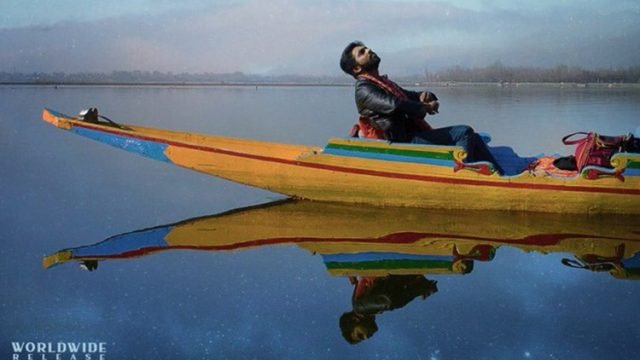