The Naari Naari Song Lyrics from the movie Made In China is sung by Vishal Dadlani, Jonita Gandhi, and Sachin-Jigar. Its music is given by Sachin-Jigar, lyrics are written by Vayu. … Read More 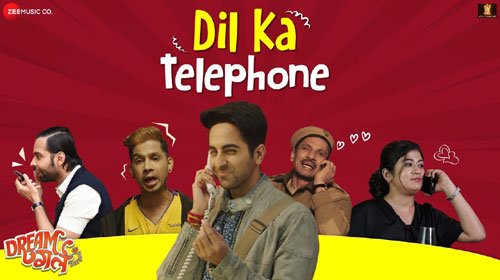 Dil Ka Telephone Song Lyrics from Dream Girl feat Ayushmann Khurrana is the latest song sung by Meet Bros, Jonita Gandhi, and Nakash Aziz. Its music is given by Meet Bros and lyrics are written by Kumaar.… Read More 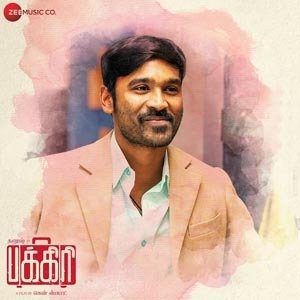