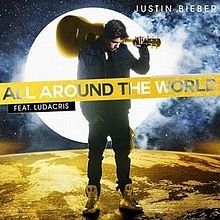 ” All Around the World ” is a song sung  by Canadian recording artist Justin Bieber, taken from his third studio album Believe (2012). Justin Bieber explained that the track would surprise people in different ways, since it is a musical departure from his previous material.Written by Nasri Atweh / Christopher Bridges / Adam Messinger… Read More 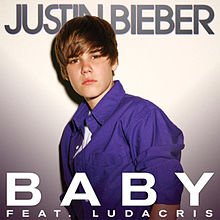 Baby (Justin Bieber song lyrics ) from the Ablum My World 2.0″Baby” is a song sung by Canadian recording artist Justin Bieber. It was released as the lead single from the latter half of Bieber’s debut album, My World 2.0. The track was written by Bieber with Christopher “Tricky” Stewart and Terius. … Read More