Bhumro Song Lyrics from movie Notebook in the voice of Kamaal Khan. The music of the new song is given by Vishal Mishra while lyrics are penned down by Kaushal Kishore… Read More 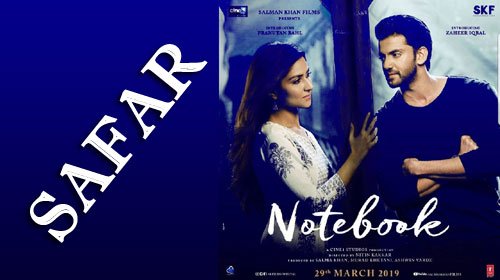 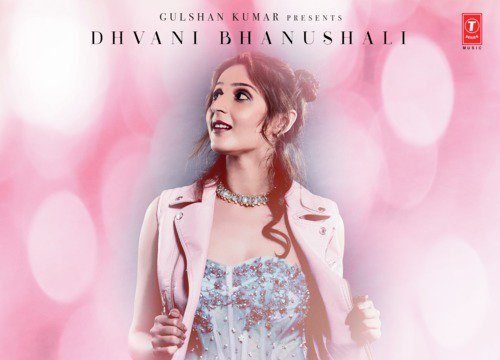