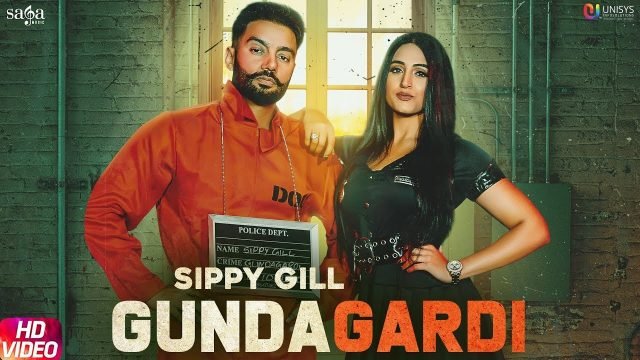 Gundagardi Song Lyrics is aPunjabi song is sung by Sippy Gill, and has music by Western Penduz while Jerry has written the Gundagardi Lyrics. The music video of the Gundagardi song is directed by Rahul Chahal , and it features Preeetixo. The song is a diss track which is an addition to Sidhu Moose Wala… Read More 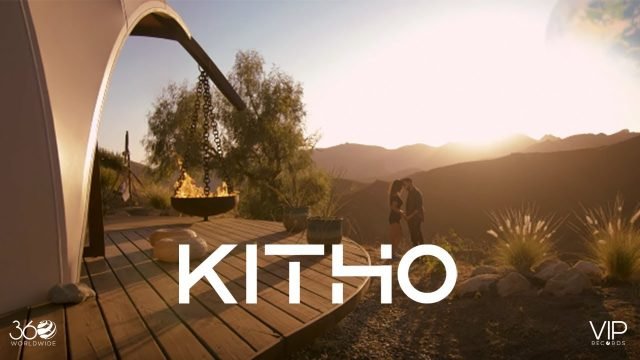 Kitho Song Lyrics this song is sung, written, composed and produced by The PropheC, Listen to the Punjabi love song with the music video and Kitho Lyrics. 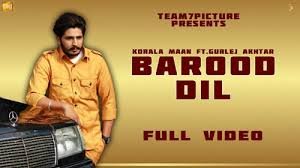 Barood Dil Song Lyrics is a Punjabi song sung by Korala Maan and Gurlej Akhtar, and has music by Desi Crew while Korala Maan has written the Barood Dil Lyrics. The music video of the Barood Dil song is directed by Parm Chahal featuring Mahi Sharma in the female lead. 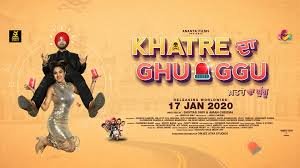 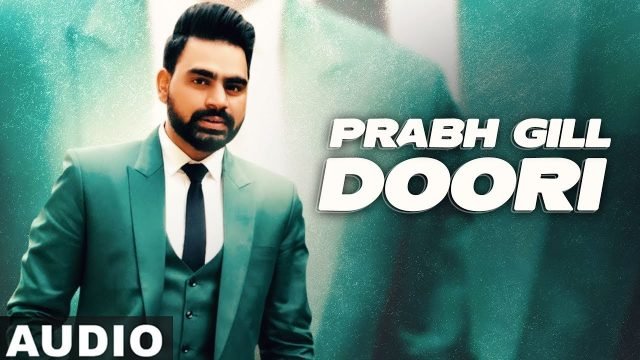 Doori Song Lyrics is a Punjabi song is sung by Prabh Gill and has music by Desi Routz while Magan Maan has written the Doori Lyrics. The music video of the Doori song is directed by Vishal Attriya.… Read More 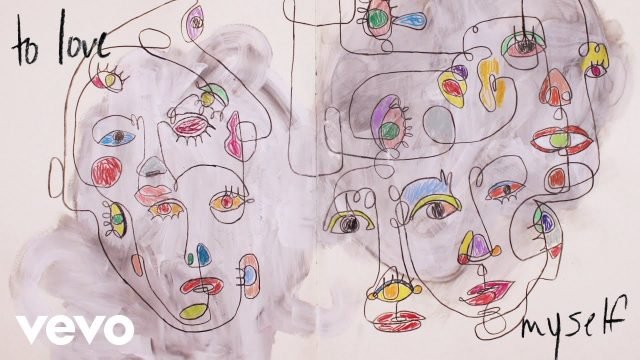 Still Learning Song Lyrics by an American singer and songwriter Halsey.  This song is sung by Halsey.… Read More 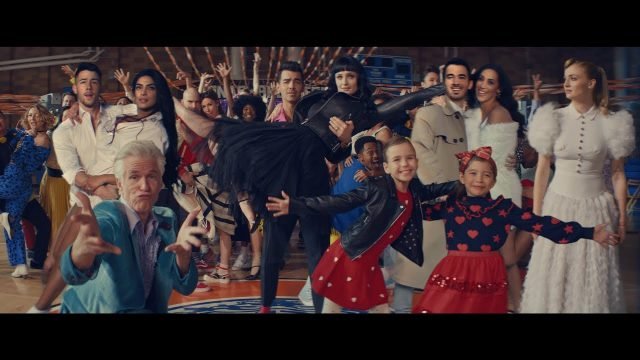 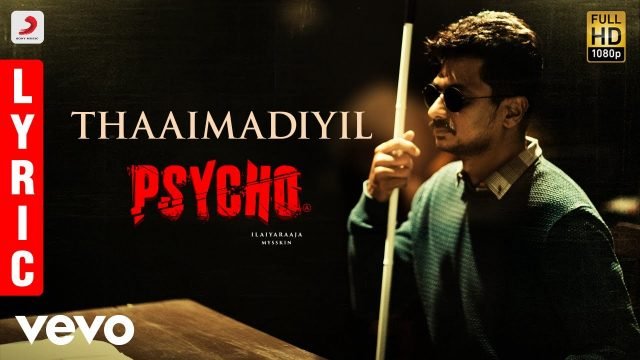 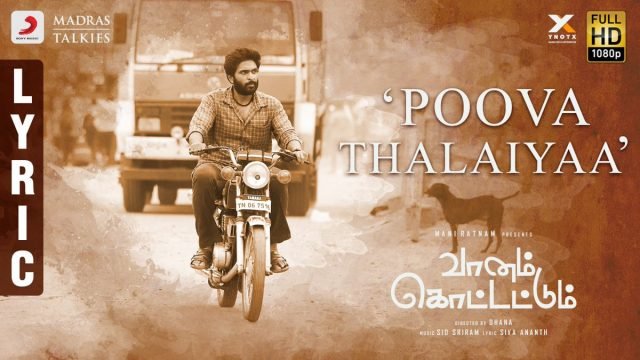 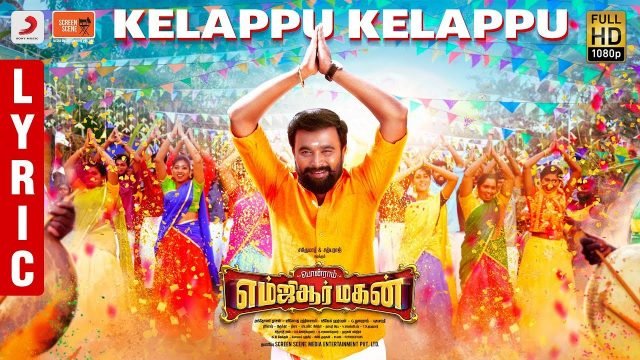